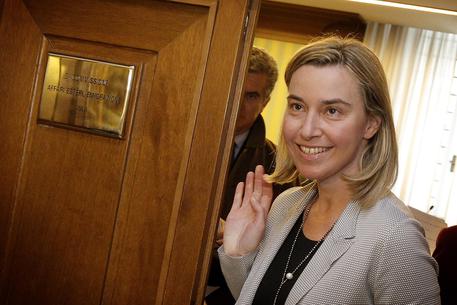 (ANSA) - Rome, April 3 - Italian Foreign Minister Federica Mogherini on Thursday said Italian ambassadors' pay will feature in the government's ongoing review of public spending.
"As part of the spending review, the foreign ministry has proposed a total of 108 million euros in savings over three years," Mogherini said. "The interventions will include a revision of the economic conditions of personnel abroad. There is widespread (public) sensitivity about this and we are responding," she added, referring to media reports highlighting the high pay of some senior civil servants.
Premier Matteo Renzi's government is aiming to generate up to five billion euros this year with the spending review. It has also moved to cap the salaries of top public-sector managers.
She said the cuts would also "come from reorganising of the diplomatic, consular and cultural network, (Italy's) contributions to international bodies, and rationalising (the use of) properties abroad". Mogherini noted that the foreign ministry's budget has been cut 25% since 2008, but it one of "the least costly" major ministries.