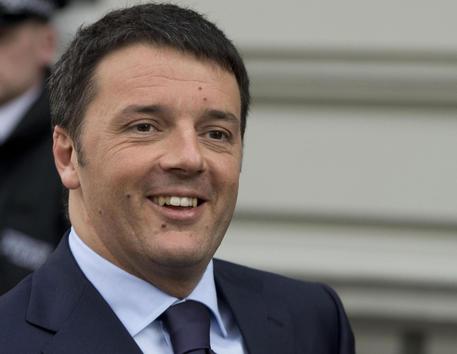 (ANSA) - Rome, April 2 - More than 42% of Italian retirees, over seven million individuals, were receiving pensions of less than 1,000 euros monthly in 2012, according to a report Wednesday that raised concerns for a national consumer association.
At the opposite end of the scale, about 210,000 people, or 1.3% of the total, received a pension income of more than 5,000 euros per month, reported national statistics agency Istat.
And at the very top were the 0.1% of Italian pensioners, 11,683 individuals, who were receiving so-called golden State pensions of more than 10,000 euros a month, Istat added.
The report triggered concerns for consumer group Codacons, which warned that with so many pensioners living on low incomes, the government should consider boosting taxes on high-income earners - rather than pension cuts - to ensure greater income equity. Codacons said that the figures show pensioners are often living at poverty levels, unable to make ends meet, and must not be put at risk of possible cuts.
"It is the elderly who live in hardship and sacrifice," said Codacons.
Cuts to public pensions has been a significant concern in Italy since Spending Review Commissioner Carlo Cottarelli said last month that if spending on upper-income pensions, "which are very high" were cut, billions of euros could be freed up for spending on other budget items, including job creation.
Politicians have choices as to where they might cut, "or, you may also decide that you must not touch," retirement incomes at all, Cottarelli told a Senate committee.
Premier Matteo Renzi has said that he has no intention of cutting pensions, despite Cottarelli's suggestion.
That was repeated Wednesday by Economy Minister Pier Carlo Padoan, who said discussions are planned on the pension program but cuts are not on the table.
"As Premier Renzi has clearly stated, pensions will not be touched, but details will still be discussed," Padoan said at the end of meeting of eurozone finance ministers in Athens.
The pension report comes as Italy continues to struggle with high unemployment and a sluggish economy that is coming off a double-dip recession that has led to a steady decline in average incomes and available resources for social programs. Last week, Padoan's department found that in 2012, half of taxpayers during this period declared annual income of less than 15,654 euros, while the average annual income reached 19,750 euros.
That suggests a strong divide between the rich and poor in Italy, with about 5% of taxpayers reporting 22.7% of total income, said the ministry.