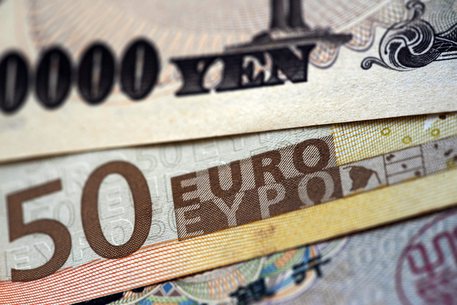 (ANSA) - Rome, March 28 - Some 43% of Italians are in favor of leaving the euro currency, new poll results showed Friday. According to a study by the Ixè institute for Italian broadcaster Rai3, just over half, or 54%, of Italians wish to retain the single currency. The poll showed 70% of voters in the anti-establishment 5-Star Movement (M5S) of Beppe Grillo wanted out of the euro, while 56% from the center-right Forza Italia party of ex-premier Silvio Berlusconi felt the same way. Only 28% of the center-left Democratic Party (PD) of Premier Matteo Renzi agreed with returning to the Italian lira. Pollsters contacted 1,000 people for the study, with a margin of error of +/- 3.1%. Euroskepticism is expected to be a major driver at May European Parliament elections, where anti-euro parties are expected to do well.