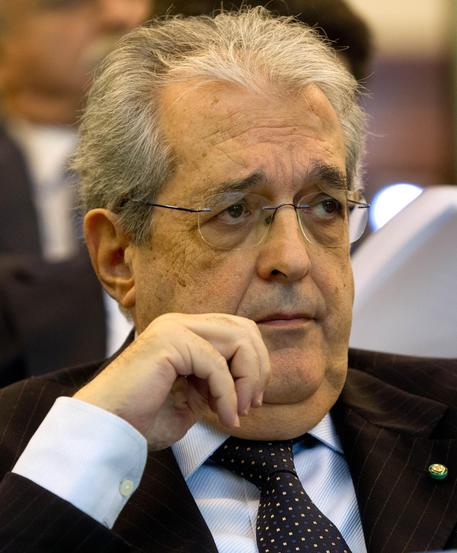 (ANSA) - Rome, December 19 - A proposed new agreement on dealing with failing banks, hammered out in a lengthy meeting of finance ministers, was headed for a summit of European leaders on Thursday. Described as an "historic achievement" by Italian Economy Minister Fabrizio Saccomanni, the single-resolution mechanism (SRM) agency is designed to prevent failures like the collapse of Lehman Brothers in 2008. That event has been widely seen as the tipping point that led to a crippling global financial crisis resulting in a number of bank failures, with frequent government bailouts aimed at avoiding a collapse of interconnected financial systems. Currency crises followed and numerous economies fell into recession, including Italy which was hit twice with recession between 2008 and present. Greece, Ireland, Spain, Portugal were also hit hard. The new mechanism should ensure a rapid and orderly default the next time a European bank falls, said Saccomanni following more than 12 hours of discussion among finance ministers that ended early Thursday morning. "We have reached an historical agreement, almost on par with the historical agreement that established the (euro) monetary union," Saccomanni told reporters after the meeting. "Such an agreement should pacify markets" and prevent contagion if a big bank collapses, he said. The SRM agency must be approved by the European Parliament as well as national governments and many details must still be fleshed out. The idea is that the next time a bank defaults, it will be managed so as to avoid jeopardizing the wider financial system and State treasuries. "Taxpayers will no longer foot the bill when banks make mistakes and face crises, ending the era of massive bailouts," said Michel Barnier, the EU's internal market commissioner. Finance ministers agreed that decisions on winding up a failing bank and sharing the costs will be made by a board including five permanent officials and representatives from euro-zone governments. As well, the board's decisions must be approved by EU finance ministers, leading some critics to say the process will be very complex. In a second step, governments will contribute to a resolution fund by imposing levies on banks over 10 years for a total of about 55 billion euros.