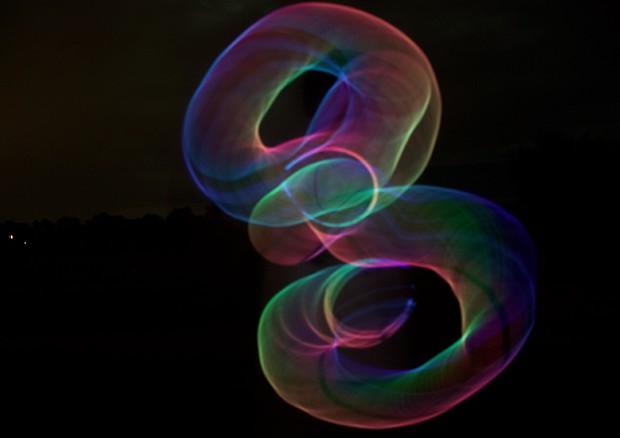 Will we have a theory of everything? This we ask to Marco Serone, professor of theorethical Physics at Sissa.
“That's a very hard question to which no one can really give a definite answer. Surely we live in interesting times in physics: if someone were an optimist, he could say that in the middle term, the answer would be yes, but not in the short term. If one were a pessimist instead, he could think that probably we will never get there; this is probably the essence of the question”, Marco Serone said.

The scientist prefers “to focus on the upside, being a bit of an optimist with the idea that maybe we might get there in the middle term, because we have a candidate, which is not something to underestimate since the whole endeavor of developing a theory of everything is so complex, which is string theory”.

What is the string theory? “It is an amazing theory that completely revolutionizes the world of the infinitely small, according to which every single particle is a different kind of oscillation of a single string, with the different oscillations producing different particles”, Serone answers. “This simple idea has a special property, which is that it allows us to overcome the biggest problem in developing a theory of everything, that is unifying gravity with the other forces of nature, an extremely difficult thing, and string theory, as of now, seems to be the best candidate. Unfortunately, it's hard to falsify, the theory is still being worked on and it's extremely complicated, as one would expect from a theory that wants to explain everything, but while there's still very much to do, I think there are good reasons to be optimistic”, end the scientist.