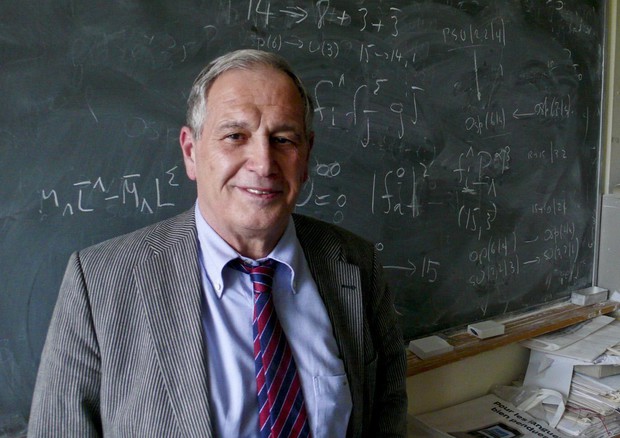 Italian physicist Sergio Ferrara, 74, has been awarded the prestigious Breakthrough Prize, renowned as the 'Oscars of science', the selection committee announced on Tuesday. Ferrara, a physicist at CERN, together with Daniel Z. Freedman (MIT and Stanford University) and Peter van Nieuwenhuizen (Stony Brook University), is being honored for "the invention of supergravity, in which quantum variables are part of the description of the geometry of spacetime", according to the website of the Breakthrough prize. Ferrara is an INFN associate and a member of the Bhaumik Institute for Theoretical Physics at the University of California, Los Angeles.

He lives in Geneva with his wife Rosanna. He gets a share of $3 million for winning the award. Supergravity is 1976 theory that successfully integrated the force of gravity into a particular kind of quantum field theory - a theory that describes the fundamental particles and forces of nature in terms of fields embodying the laws of quantum mechanics. In the four decades since its development,it has had a powerful influence on theoretical physics, showing that supersymmetry was capable of accounting for all the phenomena we see in the real world, including gravity.

"The discovery of supergravity was the beginning of including quantum variables in describing the dynamics of spacetime," said Edward Witten, the chair of the Selection Committee. "It is quite striking that Einstein's equations admit the generalization that we know as supergravity". The prize ceremony will take place at NASA's Hangar 1 on Sunday, November 3, 2019.