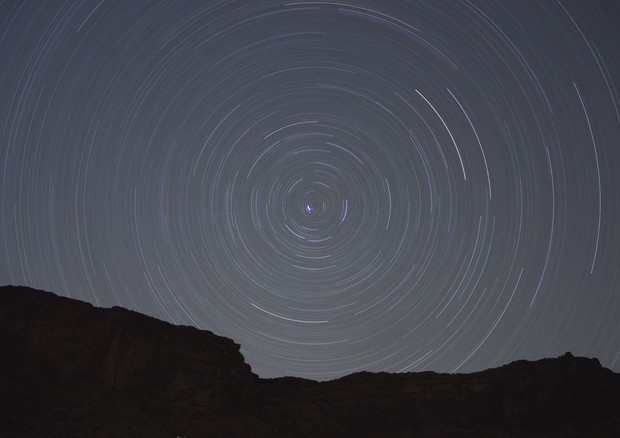 Today we know only 5% of matter, what about the remaining 95%?(Source: Visual Hunt) © ANSA/Ansa
+CLICCA PER INGRANDIRE

This is what Sissa researcher Nicoletta Krachmalnicoff said, answering the question "What are the major challenges in the study of the Universe?". She was asked this question in the framework of ANSA's initiative 'Lessons on the future'. "Dark matter and dark energy are two components united by the adjective 'obscure' which indicates that we do not know their nature - Krachmalnicoff explained - We do not know their nature but we see their effects. For example, one of the effects of dark matter is to generate gravity; in our galaxy, in the clusters of galaxies we see that the gravitational attraction is stronger than what we would expect only from ordinary matter, so we understand that there is another component that generates gravity".

Does dark energy have an effect on the evolution of our universe? "We know that the expansion of the universe is accelerating, and we know that the mechanism that accelerates the universe is what we call dark energy. In order to understand what these two components are, we have to study the history of the universe, and especially its origin, therefore we need to understand what happened shortly after the Big Bang. This will enable us to understand what the initial conditions were and how the universe evolved and how it will evolve in the future. Some experiments are just doing this, through several international collaborations, in which Italy and Europe are involved. One of these is the LiteBIRD satellite, that was given green light a few days ago and will fly in the late 2020s in order to study the origin of the Universe and understand the future".