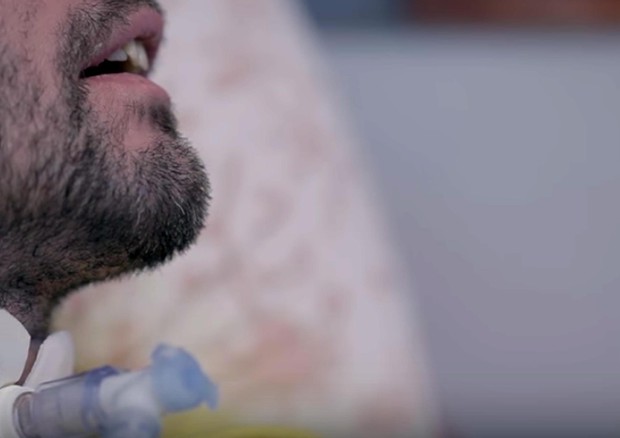 A 39-year-old Italian DJ, DJ Fabo, is dead after an assisted suicide procedure in Switzerland, right-to-death activist Marco Cappato said on Monday. "Fabo died at 11:40," Marco Cappato, a former MEP who accompanied the DJ to Switzerland at the weekend, wrote on his Facebook page. "He chose to go respecting the rules of a country that is not his". DJ Fabo was in death-with-dignity clinic in Switzerland, where euthanasia is legal. It is illegal in Italy. Marco Cappato told ANSA that he intended to report himself to prosecutors after helping DJ Fabo to commit assisted suicide in Switzerland. "When I return to Italy tomorrow I will report myself, taking account of my actions and assuming all the responsibilities," he said. The report would concern the crime of assisting suicide.

DJ Fabo, who appealed to President Sergio Mattarella for the right to die, had blasted Italy for failing to pass legislation on end-of-life issues. "Finally I am in Switzerland and, unfortunately, I got here on my own strength and not with the help of my State," said Fabo, whose real name is Fabiano Antoniani, in a video posted on Twitter on Monday. He also thanked Cappato, a leading member of the Associazione Luca Coscioni that lobbies for the right to die. "He lifted me out of this inferno of pain, pain, pain," said Fabo.

Marco Cappato said: "He bit a button to activate the injection of the lethal drug: he was very nervous because he feared, being blind and unable to see the button, that he wouldn't be able to do it," Cappato told ANSA. "But afterwards he even joked about it".

Marco Cappato and Filomena Gallo of the Luca Coscioni Association demanded that the Italian parliament legislate on end-of-life issues following the death of DJ Fabo in Switzerland. "Fabo is free, the political world has lost," said Cappato and Gallo. "Being forced into exile to die is uncivilized. It is the State's job to assist citizens, not force them into illegal situations to face the desperation of being unable to decide about their death. We call on parliament to address the end-of-life issue to reduce the devastating consequences of this legislative vacuum".