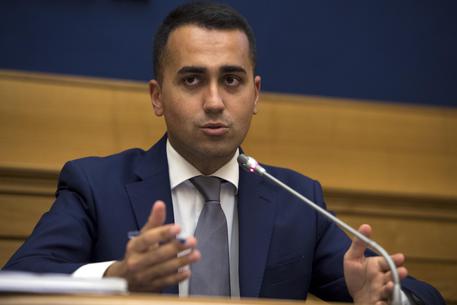 (ANSA) - Rome, May 25 - Anti-establishment 5-Star Movement (M5S) said Thursday a possible deal between ex-premier Matteo Renzi's centre-left Democratic Party (PD) and ex-premier Silvio Berlusconi's Forza Italia (FI) party on a new German-style electoral law "can't stop us winning" the next general election.
"I think they're doing all they can to exclude the M5S from the next elections with an election law that will allow those who lose to continue to hold power, and that is not fair," he said.
"We are, on the other hand, prepared to make a serious electoral law with the other parties because we are the country's top political force," said Lower House Deputy Speaker Di Maio, frequently touted as a possible M5S premiership candidate. Di Maio proposed September 14 as a general-election date, "one day before MPs qualify for their pensions".