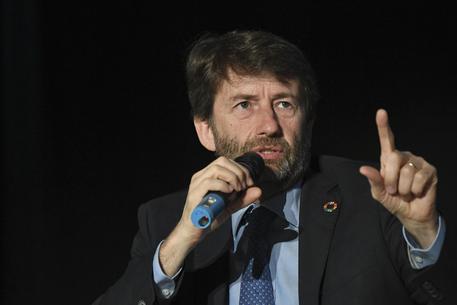 (ANSA) - Rome, May 25 - Culture Minister Dario Franceschini said Thursday that the Lazio regional administrative court (TAR) has struck down five of the 20 appointments for top Italian museums that were recently put out to international selection to attract the best possible candidates.
"The world has seen Italian museums change in two years and now the Lazio TAR cancels the appointment of 5 directors," Franceschini said via Twitter.
"I'm speechless and that's for the best".
The minister commented after Il Sole 24 Ore broke the news that five of the appointments has been rejected on the grounds that the court did not consider there to be the necessary conditions to open the selection to international candidates. Later on Thursday Franceschini said that the government will appeal. "We'll immediately appeal to (top administrative court) the Council of State," he said. "I'm worried about how Italy looks to the rest of the world and about the practical consequences, because as of today some museums don't have a director. "I find it strange that the sentence talks of foreigners, when in reality they are European directors and this contrasts with the European Court of Justice and the Council of State. "I am an experienced lawyer and politician. I know that you should not comment on sentences but combat them in the right place". He added that he was astounded that the TAR had described the procedure as confused. "The international selection was conducted by an impartial committee," he said.