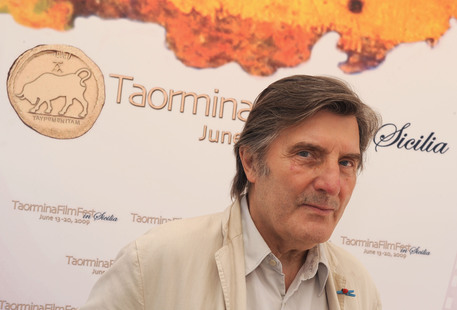 (ANSA) - Rome, December 23 - Italo-French fashion designer Emanuel Ungaro died in his Paris home at the age of 86 on Saturday night.
The stylist, who often said that he "loved women" and was inspired by longtime muse and actress Anouk Aimée, had been ill for some time.
He left the catwalks in 2004.
Ungaro founded his maison in 1965 and quickly gained a reputation for his innovative designs, which broke with the canons of traditional fashion.
Paradoxically, by the end of his career he had become one of the pillars of the haute couture establishment.
He once said he was "obsessed by the idea of feminine sensuality".
Ungaro was the son of an Italian tailor who had fled Italy to escape Fascism.
After his retirement the Ungaro brand was sold to businessman Asim Abdullah for 84 million dollars.