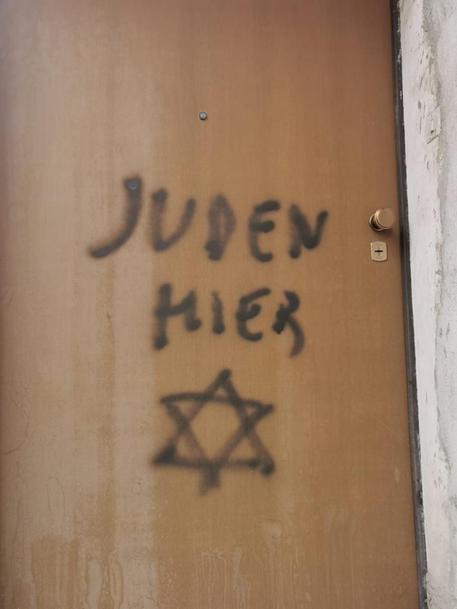 (ANSA) - Cuneo, January 24 - Anti-Semitic graffiti was found on Friday morning on an door of the the son of a well-known Holocaust survivor in the northwestern town of Mondovì near Cuneo.
"Jews are here", like the "Juden hier" written in German cities during Nazism, appeared overnight on the door of Aldo Rolfi, son of Lidia, an Italian partisan fighter who was deported to the Ravensbruck concentration camp in 1944 and became after the war a powerful voice denouncing the horror endured by Jews there.
The woman lived in the Mondovì home until her death in 1996.
The road where the house is located has been named after Rolfi.