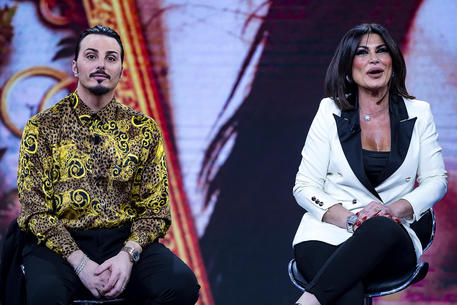 (ANSA) - Naples, January 21 - Five prison inspectors have been fired for their part in a controversially 'trashy' wedding in Naples between a Camorra widow and a singer last March, sources said Tuesday.
The officials, who play the trombone in a police band in Portici, were spotted in a video at the wedding between 'neomelodic' singer Tony Colombo and Tina Rispoli, widow of the late boss Gaetano Marino.
The five, recognised in the viral videos of the glitzy affair, played at the wedding.
They were fired by the department of penitentiary affairs on the grounds that the damage to the image of the force amounted to a breach of trust, the sources said.