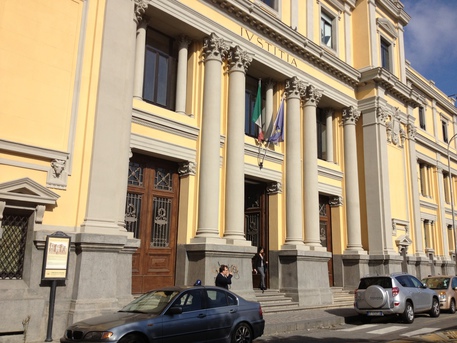 (ANSA) - Catanzaro, January 15 - A Catanzaro appeals court judge and two lawyers, one from Catanzaro and the other from Locri, were arrested Wednesday for corruption in judicial acts.
In all, eight people were arrested in the probe into the Calabrian judicial system.
Seven of them were detained in jail.
One was placed under house arrest.
Police said their investigations, which began in 2018, had enabled them to reconstruct "a systematic corruptive activity" by the magistrate.
The op was led by police from Salerno near Naples.
Those charged have denied committing any crimes.
Police said the magistrate received cash, precious objects, other goods and acts including sex in exchange for doctoring verdicts.
"He handed down rulings that were favourable to third parties in exchange for these benefits," police said.
The two lawyers allegedly received similar bribes.