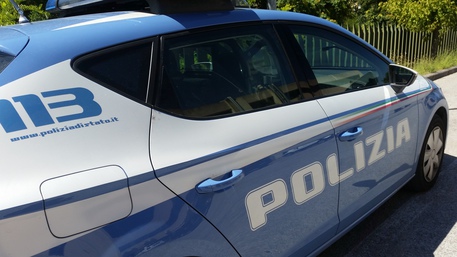 (ANSA) - Vercelli, December 13 - Italian police on Friday seized a group home in the Vercelli province in the northern region of Piedmont after a gang rape was reported.
Five of the employees, between the ages of 28 and 52, have been banned from exercising any professional activities in contact with minors. They are accused of knowing of the psychological and sexual violence committed against two female teenagers staying at the home but choosing to ignore it. Those committing the violence were also staying at the home.
The two female victims, one 15 and one 16, have been transferred. The 16-year-old girl had written in her diary about asking one of the female coordinators for help but said that she had been ignored.
A video was found by the police that had been shot by one of the minors committing the crimes.