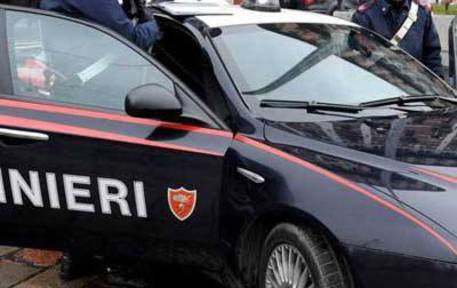 (ANSA) - Lecco, October 10 - An Italian woman was in critical condition in hospital Thursday after her husband tried to kill her with a hammer in Lecco north of Milan on Wednesday night.
Mario Pagano, 46, is accused of the attempted murder of Roberta Piperissa, 43. It was the "umpteenth" episode of domestic violence perpetrated by the man, police said. The attack took place in the family flat in the hilly part of Lecco, police said. Also present at the time were the couple's 12-year-old daughter and their eight-year-old son.
The woman is in critical condition in Lecco hospital with lesions to the skull and other trauma, medical sources said.
The man, who was persuaded not to commit suicide by throwing himself off the balcony, is also at the hospital, under police guard.
Police said the couple were going through a "complicated" separation.