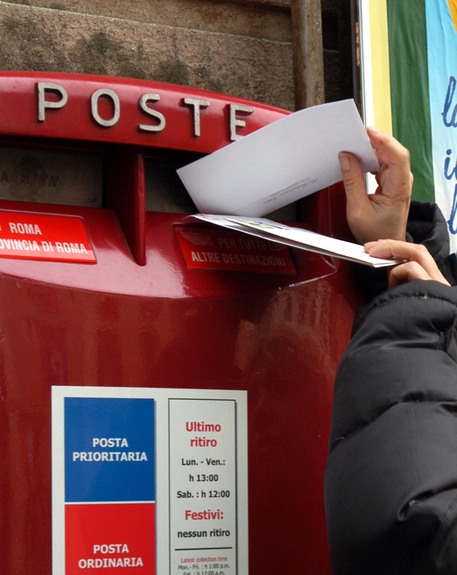 (ANSA) - Pavia, August 19 - A man held to be responsible for the July 29 robbery of a post office in Vigevano in which a man was seriously injured has been arrested. The suspect is an 18-year-old from the area who fled and sought refuge with friends in Sicily after the crime was committed. The man is charged with robbery and attempted murder because during the crime he stabbed a 43-year-old man who had tried to stop him, leading to a serious injury of the older man's lung. The 18-year-old is also accused of being behind another robbery in the Pavia province.