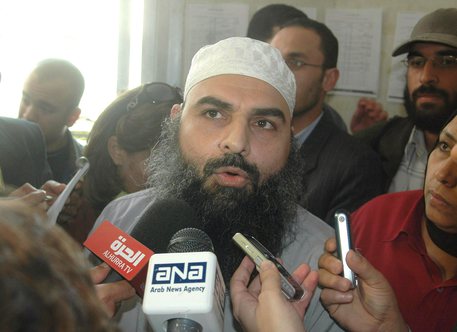 (ANSA) - Lisbon, February 21 - Sabrina De Sousa, an ex-CIA agent convicted of involvement in the abduction of Muslim cleric Hassan Mustafa Omar Nasr in Milan in 2003, is to be extradited from Portugal to Italy within days, her lawyer Manuel Magalhaes e Silva said on Tuesday. De Sousa, a 61-year-old who left the CIA in 2009, is set to serve a four-year term.
She was arrested at Lisbon airport in October 2015 on an international arrest warrant and has lost several appeals against extradition. She was among 23 Americans convicted in abstentia in Italy in the case of the rendition of the Egyptian cleric, an Islamist suspected of recruiting jihadi fighters.
De Sousa looks set to be the first to actually go to jail over the case - the other 22 have not returned to Italy and three have been given presidential pardons. The Nasr case was the world's first judicial examination of the controversial practice of extraordinary rendition in the so-called war on terror.