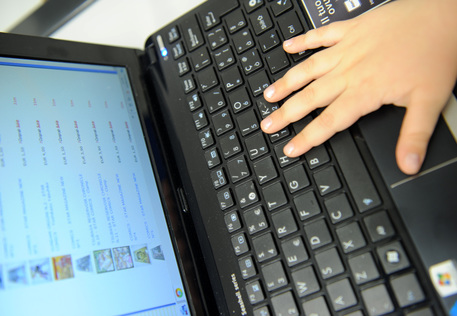 (ANSA) - Rome, September 14 - Naples prosecutors said they have opened an investigation into the case of a 31-year-old woman who committed suicide Tuesday in the town of Mugnano, near the southern port city, following a legal battle to remove explicit videos from the Internet.
State attorneys are reportedly looking into instigation to suicide charges.
The Facebook page of the victim was inundated with insulting comments after the videos she had originally shared on Whatsapp with a former boyfriend went viral on social networks for months.
She had decided to leave her hometown and move to Tuscany earlier this year and her lawyer Roberta Foglia Manzillo had filed a petition against Facebook Ireland, Google, Yahoo Italia and Youtube, obtaining a court order earlier this month to immediately remove the explicit content portraying her.
The victim had also reportedly started bureaucratic procedures to change her identity.