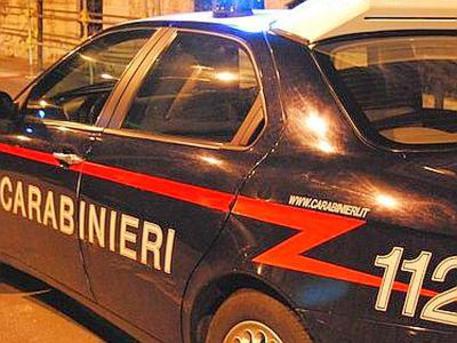 (ANSA) - Naples, October 26 - Three policemen suspected of helping two drug gangs in the Neapolitan Camorra mafia had their recent arrests quashed Monday by a detention review court. The three were also said to have acted as escorts for Naples singer Gigi D'Alessio. The court overturned the arrests of the cops and thirteen others because the preliminary investigations judge's detention order "slavishly followed" the prosecutors' written requests. On October 8 the 16 including top members of the notorious Belforte clan were arrested in the province of Caserta on suspicion of crimes including usury, fraud, corruption, abuse of office and drugs-related felonies.
The policemen are suspected of protecting two criminal gangs operating in the local drugs trade by disclosing confidential information concerning investigations against them and diverting probes towards other groups.
Investigators said they had also delivered cocaine to clients and helped launder the proceeds.
The policemen are also believed to have had sex with prostitutes in their police vehicle and at police headquarters in Marcianise and to have used their official vehicle to accompany D'Alessio to a concert.