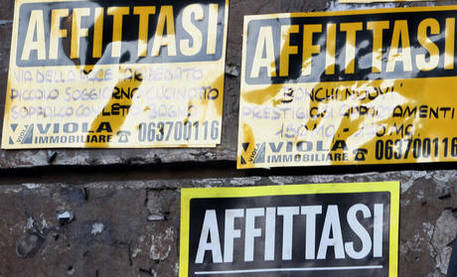 (ANSA) - Milan, September 13 - A Puglia woman has been refused a flat near Milan because she is a southerner, the woman said on social media, posting what the owner told her.
The 28-year-old was trying to rent a home at Robbeccheto con Induno in the province of Milan.
According to the recording she made on her phone, the leaseholder told her "for me southerners are southerners, even in the year 4000, southerners, blacks and Roma are all the same, I'm a racist, 100%".
When challenged by the young woman who said that she would expose her, the older woman said "make sure you write and publish that I'm a Salvini supporter, I'm with Matteo, with the Captain", referring to anti-migrant Euroskeptic League party leader and former interior minister Matteo Salvini.
The young woman gave her name as Deborah.
Her companion Laura told ANSA: "We haven't reported it yet because it all happened yesterday afternoon, but we'll start legal action on Monday, not to get money out of it but because we are certain that there is the crime of discrimination".