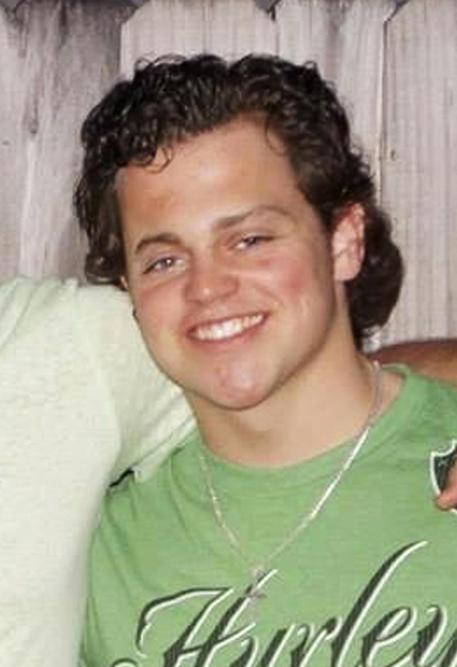 (ANSA) - Rome, June 21 - A 44-year-old Roman homeless man was acquitted Friday of murdering a 19-year-old American student by pushing him into the Tiber where he drowned on June 30, 2016.
Prosecutors had requested a life sentence for Massimo Galioto in the death of Beau Solomon.
Galioto had been charged with premeditated murder.
Judges at a Rome court of assizes cleared Galioto with the fullest formula, "because the crime was not committed".
Galioto was initially indicted Tuesday for manslaughter.
Prosecutors said Galioto allegedly pushed Solomon into the Tiber after a violent argument, causing him to drown.
Solomon was in Rome for a five-week course at John Cabot University and disappeared at around 01:00 on July 1 after drinking with fellow students in a Trastevere pub.
The University of Wisconsin-Madison student's body was found in the river the following Monday.
Galioto reportedly admitted having an argument with the student, during which Solomon allegedly slipped over the embankment edge into the water.
Galioto, who has a record for petty crime, then failed to raise an alarm and instead returned to his tent close to Ponte Garibaldi, prosecutors said.
Galioto denied the charges and said Solomon tripped and fell accidentally.