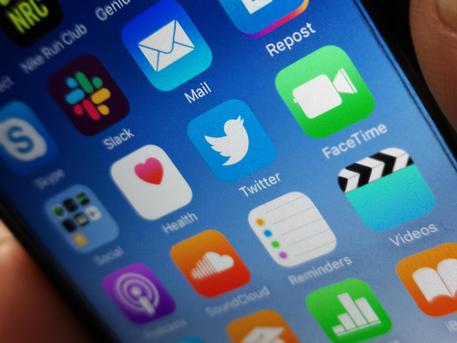 (ANSA) - A new app for smart telephones that was presented recently can function as an alternative to the so-called 'panic button' devices used in cases of violence on women.
The app, which is called Security Care and made by a company of the same name, works like an electronic bracelet to guarantee the security of people who have obtained legal protection measures against gender violence.
It works like this: both the victim and the aggressor, according to judicial orders, have to install the application on their cell phones. If the male aggressor comes within 500 metres of the victim, the woman immediately gets notification, which is also sent to five other people who are registered as the victim's "security network", and to the authorities too. "If a woman is the victim of an attack, she can ask for protective measures against the aggressor and obtain a panic button. But if the man who attacks her does not care, he can go and kill her," explained Edson Pinheiro, the public relations officer for Security Care, which presented the app at Exposec, the international security fair organized by Cipa Fiera Milano in Sao Paulo May 21-23. Pinheiro said meetings have been held with the justice ministry and Brazil's national agency for telecommunications (Anatel) about using the app in the country's fight against gender violence. "The police or a judge can decide whether the aggressor must use the app, as with ankle monitors," he added.
"The functionalities that the authorities can absorb and put into practise already exist" The Security Care application also warns the woman, the people in her 'security network' and the authorities when the aggressor turns off his cell phone or deactivates the GPS. It also has a facial-recognition system that the aggressor can use to take daily selfies to show that he always keeps the smart phone with him.