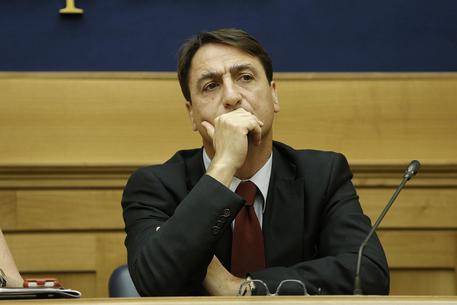 (ANSA) - Palermo, November 18 - The deputy chair of the National Anti-Mafia Commission said Wednesday that organized crime in Sicily might keep the island region safe from Islamist terrorist infiltration.
"I am not surprised Sicily may be thought to be not at risk of Islamic State (ISIS) infiltration due to the presence of the Mafia," Claudio Fava told reporters at a regional anti-Mafia commission hearing.
"We've already seen that during the years of (domestic) terrorism in Italy".
In the mid-70s Cosa Nostra exercised "armed surveillance" over Sicily, Fava said.
"It's no accident there were no kidnappings, and when they did occur they were carried out not to extort money but as Mafia punishments".
However Islamic extremism is unpredictable by definition, he added.
"When dealing with people willing to commit suicide (...) everything is more complicated, even for those believing themselves capable of indirectly guaranteeing some sort of public and private order," Fava said.